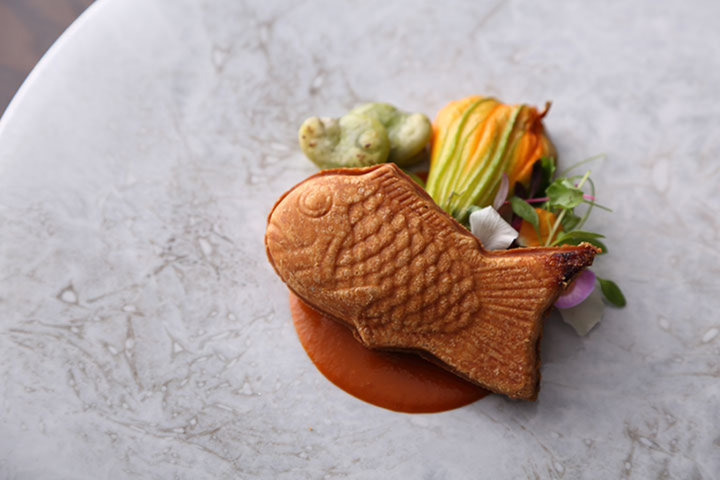 A skilled chef's new frontier that all guests can enjoy together.

In March 2015, Restaurant Bacar was regretfully closed. Sincere, opened in April 2016 by Shinsuke Ishii who was a chef at Restaurant Bacar – which became known as a restaurant hard to reserve – almost instantly became so popular that it was impossible to get a reservation and has fascinated many fans. On 2018, it has received world gourmet guide award.

Chef Ishii has experienced working under French masters at restaurants such as Yotsuya's Hotel de Mikuni and Minami Aoyama’s La Branche, and honed his skills at world gourmet guide awarded French restaurants. His playful presentation of dishes from his Restaurant Bacar days is not lost, but the true essence is classic French cuisine. The signature dish Taiyaki (traditionally a fish-shaped pancake filled with sweet bean paste) was inspired by the local fish pie. The day’s dishes are presented to guests on the menu like a story, with courses offered to evoke the feelings of each season and the suppliers.

In addition, the ambiance that Chef Ishii gives off is the stage that completes the total Sincere atmosphere. The concept of the restaurant is “a playful yet sophisticated atmosphere with some depth”. From the stone floors to the fabric of the sofa, the color of the brass on the door to the cutlery on the table, you can see unity; creating a calm and chic atmosphere.

While placing importance on the appearance of the restaurant, Chef Ishii also wanted to make sure that most of the seats were faced to the kitchen. “To create an enjoyable atmosphere where all guests can feel united is the true charm of the restaurant”, says Chef Ishii. Because of the relaxed atmosphere, the restaurant is perfect for casual business entertainment, dates, anniversaries, dinner with colleagues, and various other occasions. We offer you a Chef Ishii-style “Omotenashi (hospitality)” as you enjoy watching his performance in the kitchen. 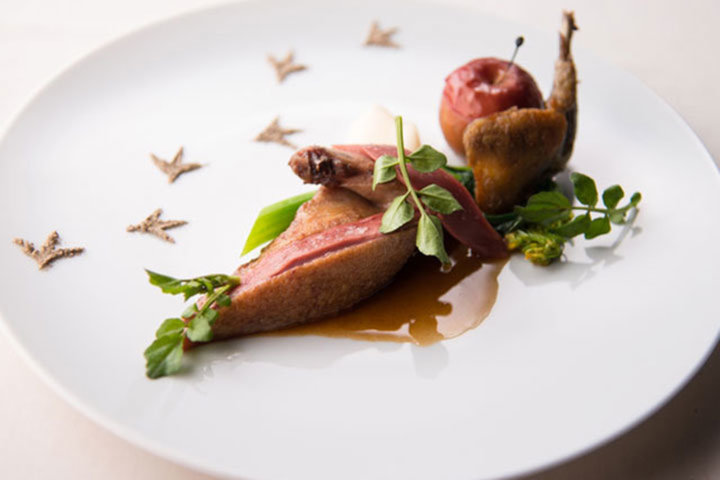 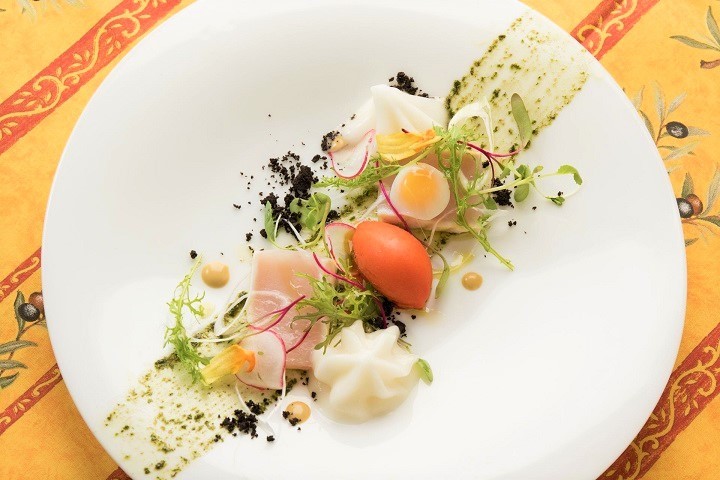 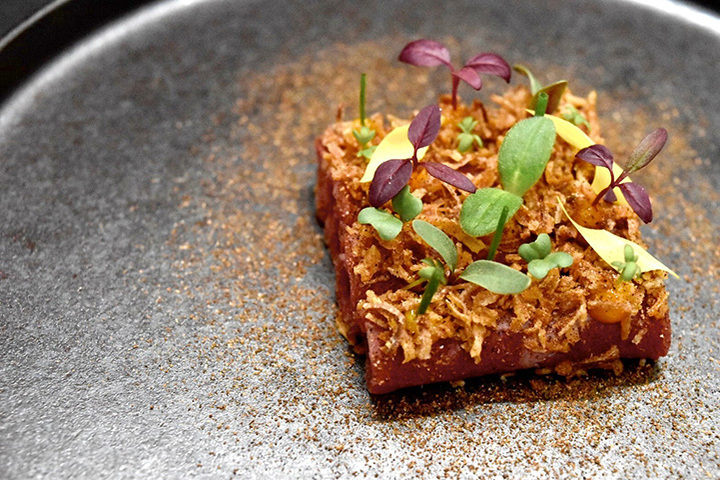