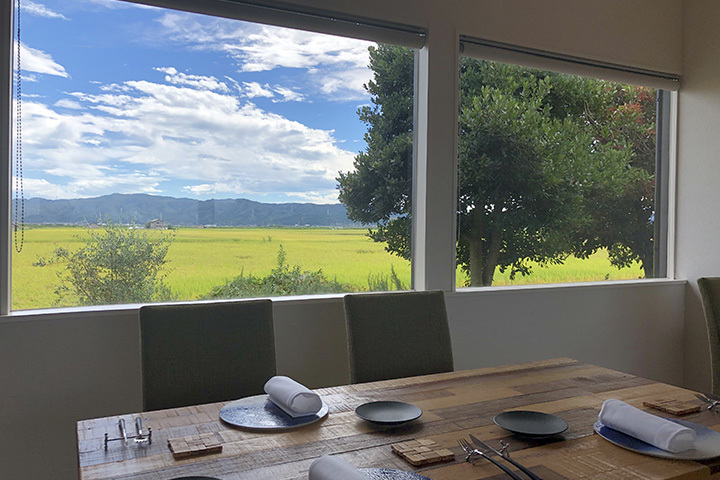 A one-star French restaurant nestled in Hakui, Ishikawa, which is turning into a mecca for pesticide- and fertilizer-free farming

La Clochette, a one-star restaurant located in Hakui City, Ishikawa Prefecture, a 50-minute drive from the prefectural capital of Kanazawa and a 40-minute drive from Noto Satoyama Airport, offers exquisite French dishes with the benefit of serene views of farmland.

La Clochette is run by Owner-Chef Yusuke Hashida, who graduated from the French School of Tsuji Culinary Institute and trained at Paul Bocuse, a three-star restaurant in Lyon. After a while, he returned to Japan and worked at restaurants in Tokyo but visited France again to further hone his skills at renowned starred restaurants there. After returning to Japan again, he moved to Hakui City in Ishikawa Prefecture to pursue food safety, which is taken for granted in France, in the city that aims to turn itself into a mecca for organic farming free of pesticides or fertilizers. In May 2015, he opened his own French restaurant and café, Bakuan, which was awarded one star and enjoyed immense popularity. Then, in April 2017, Bakuan was relocated within the same city, renovated, and renamed “La Clochette.” Located adjacent to the French restaurant is a pastry shop, “Le Week-end,” which was opened by his wife, Kanako.
“Don’t destroy the flavors of ingredients. Make great ingredients even better. And bring flavors with a “wow factor” to the tables.” These are important lessons Chef Hashida learned in France and still heeds to this day. For example, Iwagaki oysters from Shibagaki, Hakui, which are known for their high mineral content and rich flavor, are cooked slowly in a temperature range that brings out their best flavor. They are cooked with kelp and cucumber to make them plump inside and chewy outside and lock in their flavor. Then, creamy horseradish sauce is added as a finishing touch to further intensify their mineral-rich flavor.
In addition to these local ingredients, the organic vegetables grown by the chef in his garden are also very popular among his patrons. They are dressed with sauce made using traditional French culinary techniques rather than innovative ones based on the concept of the restaurant.
As for the beverage menu, wines from France, especially those selected to match the food, are highly recommended.

True to the restaurant’s name, La Clochette, which means small bell in French, a bell rings out as the door opens to welcome guests into the restaurant. With a woody interior that contrasts dramatically with the views of greenery, the dining room is furnished with 10 tables (seating up to 28 people) and decorated with an eye-catching blue Arita ware plate exclusively created by Kamachi Toho taking inspiration from the Sea of Japan.
Why not escape from the hustle and bustle of cities and visit La Clochette with your family, significant other, friends, or colleagues to enjoy the exclusive dishes made from local ingredients using French culinary techniques and the settings and moments only available at this restaurant?

Monday, Open on Sundays, Mondays and national holidays, closed on the following Tuesday 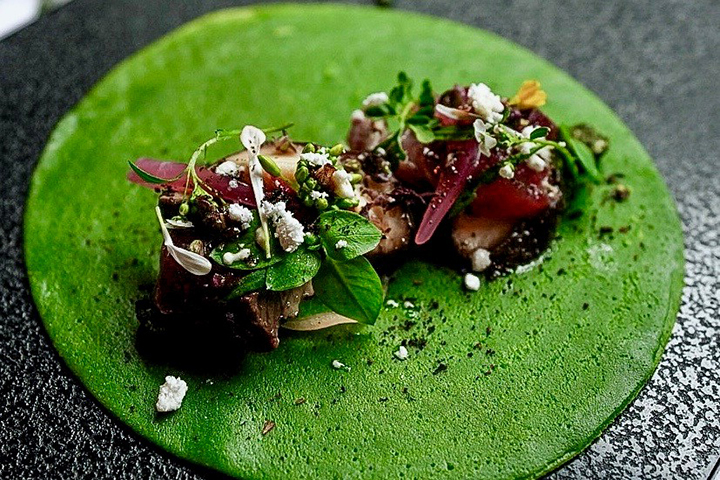 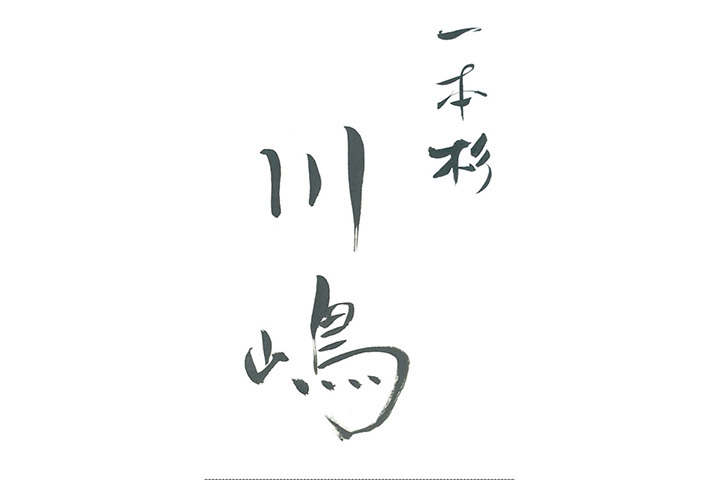 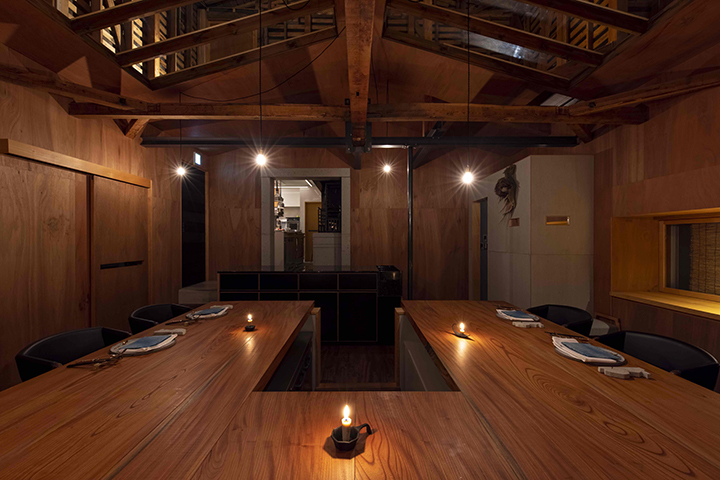